DDEP00-01 “The Red War” is coming and some characters, more than others, will excel in this brutal battlefield environment. It’s going to be a tough slog, and you’ll need grit, tenacity, as well as solid top tier DPS if you want to live.

Unsure about which character to bring? Here are our five top picks, and our suggestions for how to build them at each Tier of play.

DPS, Auras, Protection all in one package. Who doesn’t want ’em?

Whether you’re in Tier 1 or Tier 4, the Paladin brings numerous benefits to the table.

They’re capable of casting helpful buffs such as Bless, healing and removing negative conditions with Lay on Hands, and dishing out the hurt with Divine Smite. Their Channel Divinity abilities grant some utility, and at higher levels, they’re capable of protecting the party with different aura effects.

Naturally, how good a paladin will be depends entirely on their ability to effectively position themselves in relation to other party members, their threat assessment skills, and how well they know their class kit.

What Oath they swear matters as well – a Devotion or Vengeance Paladin could do decent damage, a Redemption Paladin makes a great utility caster, and Ancients and Conquest are decent tanks (though Ancients is by far the superior choice).

Jeanne, a glaive wielding warrior of justice who leads from the front.

Pretty sure we’ve gone through this already.

The draw of the martial Archer is the sheer amount of physical damage it can put out in any given round.

If you can get the jump on your enemies, you can probably snipe them with tactical precision using Sharpshooter before they can even close with the party, and nothing beats the joy of putting 9 to 10 arrows in the air in your first round of combat alone.

As an archer, you’re reliant on the Archery Fighting Style (+2 to attack rolls with a Ranged weapon), and Sharpshooter for the bulk of your damage. You’ll want ways increase your accuracy with the weapon, so you can Sharpshooter with regularity.

Learn to take out high value targets as an Archer, focusing on enemies in the back line. You’re also expected to help focus fire and take down priority enemies in combat.

For an in-depth look at Archers and how to build an #ALLegal one, be sure to check out our handy [Archer Guide]. 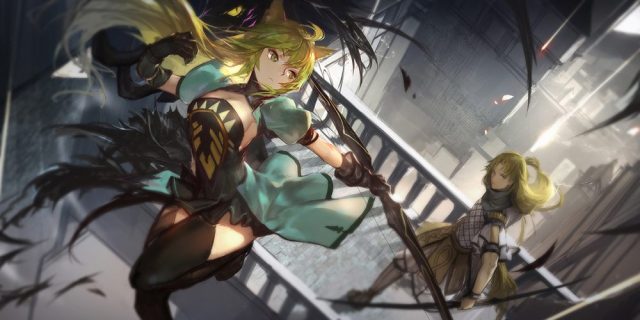 Atalanta, a longbow wielding warrior of the forest that venerates the moon goddess. 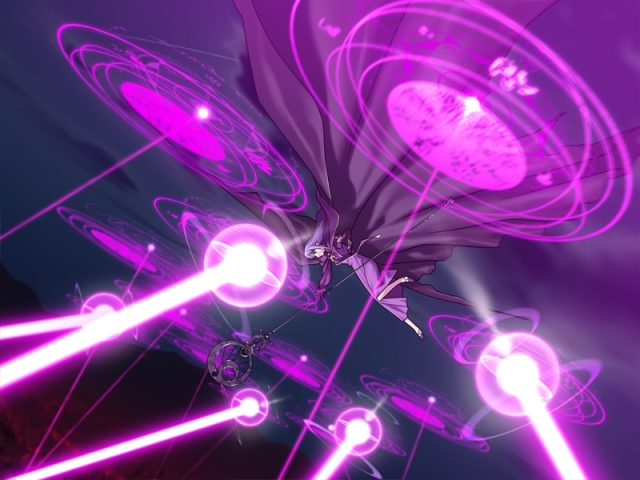 Because Wizard Master Class, and Space Lasers are a thing.

No party is complete without a utility caster, and the best class to fill this role is without a doubt the Wizard.

With their access to published spells limited only by the depth of their purse and the application of these spells by their imagination, Wizards are an incredibly versatile addition to any adventuring party.

Assuming the player is reasonably experienced and/or genre savvy, it’s entirely possible for a party to circumvent many challenges or nullify potential threats before they can pose a danger with just a single casting.

A Wizard’s Arcane Tradition can also grant some powerful abilities, though some of these abilities (such as Portent) prove to be more useful by far.

Being an effective wizard is entirely dependent on the skill of the player, and is most definitely not for the faint of heart. A skilled wizard is capable of near perfect threat assessment, and will always pick the most efficient method to end an encounter while expending the least number of resources.

Medea, a powerful oracle from the isle of Colchis.

Each full progression caster (a caster that can cast up to 9th level magic) brings their own list of spells and class abilities to the table.

Just remember that communication is important. Make sure you talk to your teammates at the start of the session. That way you know what spells to prepare and can help cover for each other’s deficits.

And just like playing a Wizard, an effective caster player should know their class abilities intimately and have a good grasp of their spells.

Shakespeare, a playwright with a silver wit and a rapier tongue.

Enter your sacrifice to the dice gods.

Everyone can be declared soft cover and it doesn’t matter what class they are, right?

But just because you’re a meat bag whose only job is to soak up the hits and lay on some hurt in return doesn’t mean you should be stupid about it (though your Intelligence is probably 8).

Effective positioning, sensible threat assessment and how you use your class features will help make you a more valuable asset at the table.

If you have class abilities that help you deal additional damage (such as Sneak Attack, Monk Martial Arts and Ki Powers etc), be sure to use them often.

Heracles, a berserk Barbarian warrior who can take a lot of punishment.

Of course, there are many different ways to build for the Red War and it’s fine so long as you’re contributing to the overall success of the table in your own way.

If you haven’t yet signed up for the Epic, you can do so [here]. There are limited slots available, and places are filling fast! Do note that convention ticketing applies.

If you’ve already signed up, remember to update your registration with the Class and Level of the character you’re bringing to the table.

We’ll see you at the show!

← Fighting in “The Red War”? Read this first if you want to live!
The Red War: A Background →