For The Love Of The Game – A Reflection

Gamestart Weekend! There is soo much to say about it.. good things – I promise! When the group heard that we were able to snag an equivalent of 10 player-tables per day at this year’s GameStart, we were stoked and were wondering if all the slots will be filled up.  Well, the signups were great, with all seats accounted for – making us very happy campers. But what happened at the convention floor just blew our minds. Not only did we have to split our introductory table to accommodate 2 additional sessions – we actually had a q line for people who were hoping to snag a seat just to get a feel for the game! 140 players over 2 days and a waiting list of plenty!!

Just to backtrack a little bit – I am still floored by the response!

Thank you to all the organisers, DMs and Players – old and new, who came to participate. As DM – I can honestly say that I have had alot of memories from these 2 days. From a table who managed to fib and deceive their way onto a ship to question Capt Smoke to a dwarf getting the killing blow on a Minotaur … and many many more really vivid memories!

So…. What is Dungeons & Dragons? I dub it as the “Mother of Video Games”. Come to think of it – it really is. Imagine this… , you have the original RNG – a d20 deciding every success or failure; a dx (where relevant to to the attacking implement) to decide the among of damage; and, a story. But the leg up that D&D has over a video game – is the immersive storytelling. This is something, in my opinion, you can’t code for. In most RPGs nowadays, the stories are largely driven by what is in the code of the game; with set storylines or linear progression for each character. In games like D&D, it is the opposite; it is the players that drive the story – with each character action impacting the NPCs and world around them.

The most important thing that games like Table Top RPGs do – is to allow players and characters to properly interact with each other. This is especially so in this day and age where digital technologies have allowed us to separate ourselves from human contact. It is my hope that we all can use such games to re-learn to reconnect and communicate with each other.

Thank you to everyone for having me at Gamestart and I hope all the players had great fun!

I look forward to seeing everyone at the weekly games!

This was previously published here. 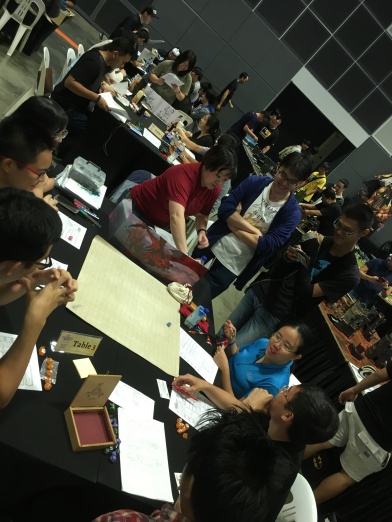 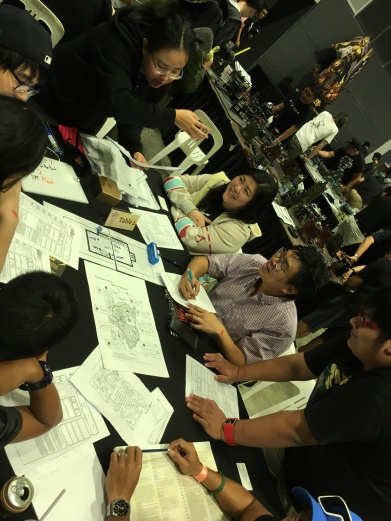 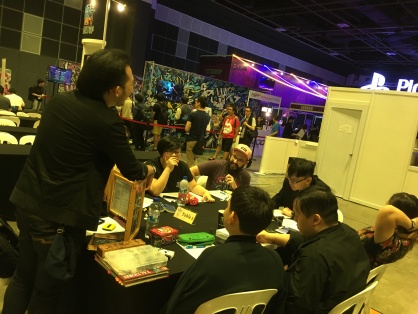 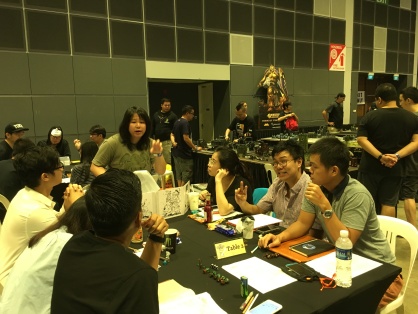 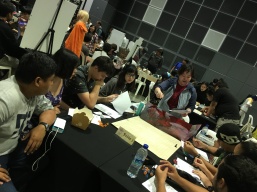